Making Claims Under the Policies of Bankrupt Insurers Can Be Difficult 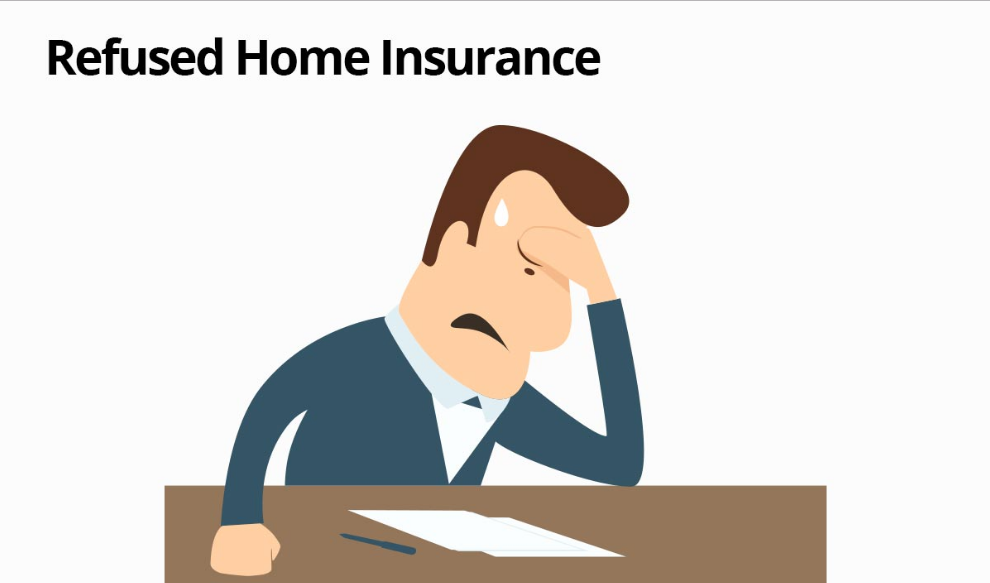 Even large and well-established insurers (like Reliance Insurance Co.) all too frequently slip into insolvency. The California insurance commissioner’s Conservation and Liquidation Office has had its hands full liquidating the assets of insolvent insurers. While insolvencies will continue to be an unfortunate fact of our economic life, the good news is that policyholders can reduce the deleterious effects of such insolvencies by protecting their interests in the resulting liquidation proceedings.

The liquidation process begins when a court issues an order of liquidation to the insurance commissioner for the state in which the insolvent insurer is domiciled. The commissioner then closes the insolvent company, liquidates its remaining assets, pursues its reinsurance claims and addresses outstanding insurance claims. It is crucial that policyholders comply with the procedural requirements for making, and preserving their right to make, claims under policies issued by defunct insurers. If the policyholder misses even one of these procedural hurdles, it might well result in the total denial of an otherwise valid claim.

The policyholder should double-check to make sure that it has filed a proof of claim as to every policy issued by the insolvent insurer, including liability policies as to which no claim has been made. This includes any policies issued by each of the insolvent insurer’s subsidiaries. There may be many policies involved, including workers’ compensation, automobile, director-and-officer and commercial liability policies. Contractors and developers should consider whether they may be “additional insureds” under binders issued on subcontractors’ policies. Such policyholders should work with risk managers and insurance brokers to make sure that they timely file proofs of claim as to all policies.

A policyholder that has not been received mailed notice that its insurer has become insolvent (and of the deadline for filing proofs of claim) and that has failed to timely file a proof of claim should nevertheless get a proof of claim on file as soon as it possibly can. The liquidator’s failure to give notice may stop it from asserting that a late-filed claim is untimely. Bunner v. Imperial Indemnity Co., 181 Cal.App.3d 14 (1986); Middleton v. Imperial Ins. Co., 34 Cal.3d 134 (1983).

At some point after the initial deadline, the commissioner may publish and mail notices to policyholders requesting that they amend by a certain date any “contingent and undetermined” proofs of claim. It is crucial that the policyholder properly states and timely files these amended claims. If not, the commissioner might deny the claims outright on procedural grounds, regardless of their merits.

The policyholder should regard the 30-day deadline as jurisdictional; there is no authority allowing the parties to extend it by stipulation. Therefore, while the policyholder and the commissioner may agree to a subsequent briefing schedule and to a mutually acceptable hearing date, the policyholder must file its application for an order to show cause within that 30-day period or risk losing its claim. This puts the policyholder at a distinct disadvantage. The rejection letter may be the first indication that the commissioner looks upon the claim with disfavor. The rejection notice may be only a truncated and conclusory recitation of the reasons supposedly justifying rejection of the claim.

Even though the rejection letter functions as a pleading of sorts by defining the issues to be addressed, it is not subject to the rules governing pleadings. Simply by mailing a rejection letter, the commissioner can put at issue everything from straightforward procedural issues to the most complex coverage issues. A policyholder receiving a rejection notice has only 30 days in which to put together its case, including legal authorities, declarations and exhibits and points and authorities. While the policyholder does have the opportunity to file a reply, the papers in support of its application should be comprehensive. After all, the policyholder does not get a trial. Instead, it must submit on its papers after oral argument at the order-to-show-cause hearing.

In order to reduce the procedural disadvantage, the policyholder must fully comply with all procedural requirements for bringing on and prosecuting its claims. It must at the outset begin the process of analyzing potential coverage issues, researching the authorities bearing on policy interpretation, locating witnesses and assembling documentary evidence.